Learn How to Speak VC in 7 minutes

Have you ever been in a discussion with someone who’s every second word was jargon (fine – maybe not every second word, but at least a couple) while you were hesitating to ask what language are they speaking?

In this article, we will provide you with the “translation” of some useful VC (Venture Capital – just to set the right tone) jargon and acronyms that might come in handy! 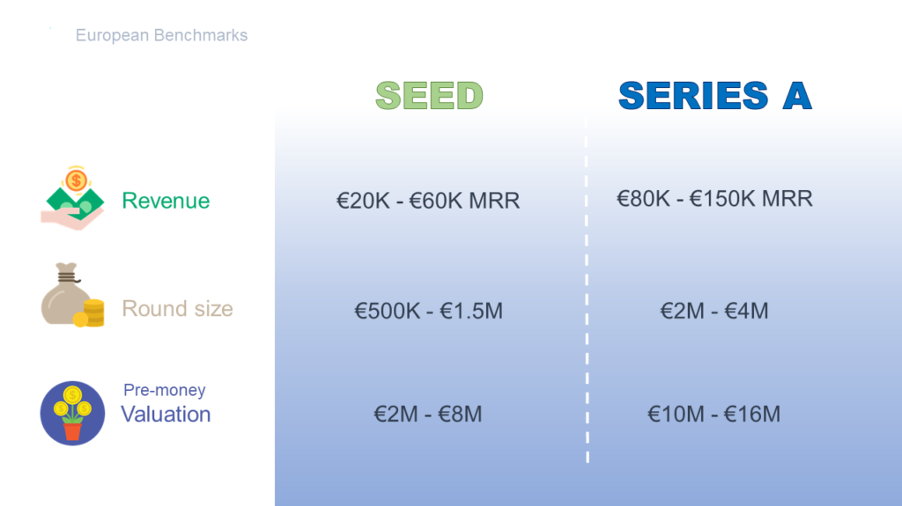 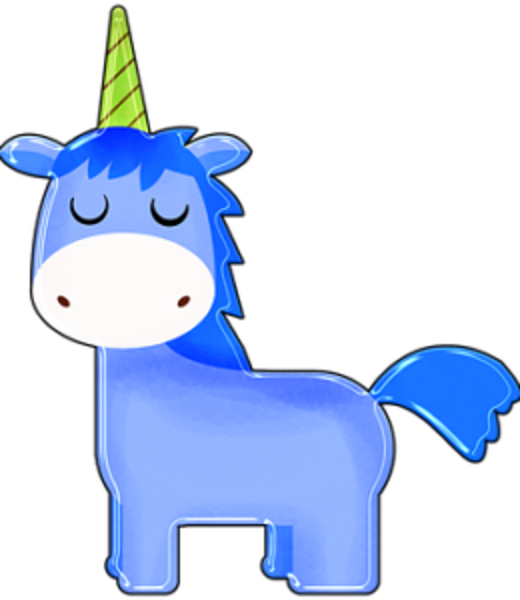 If you made it to the last definition then either you found the article useful, or you actually managed to make it, BIG TIME! ;)