One of the most notable events of last year was that Blueground raised a staggering $50m Series B round, that is the largest ever single equity round for a Greek-founded startup. The company is scaling unstoppably and recently launched in Paris, London, and Seattle bringing the number of cities to 12 where one can get, hassle-free, a beautiful apartment for a stay of 1+ months. Blueground has more than 3,000 apartments in those 12 cities, adding 200 new apartments a month! We are talking about an operations machine…

Blueground’s round played a large role but nevertheless total funding raised by VF startups was a very strong KPI in 2019.

VF startups raised the record amount of €78.2m from reputable investors among which 10 international VCs, while VentureFriends contributed €15.5m i.e. 21% of total and 47% excluding Blueground. The total funding came because of strong traction exhibited by many companies, however there were also startups that did not raise in 2019 but continued to scale strongly by leveraging their solid cash flows.

Instashop is such an example since without further fund raising in 2019 it grew by a whopping 2.2x YoY and reached 300K users. Instashop, being the leader in online groceries in UAE, Egypt Lebanon, Bahrain and Qatar is poised to more than double again in 2020. In the same geography Justmop launched in KSA, while growing strongly year-on-year and crossing the $5m annual revenue run rate.

Spotawheel is one of the companies that raised a new round in 2019, followed by a successful launch in Poland that allowed the company to exceed the €20m annual run rate in value of cars sold.

International expansion was also the case for Myjobnow that launched in Italy seeking to help companies in Milan get easy access to blue collar employees, while

WelcomePickups and Stasher are two TravelTech startups that have clearly aced the international expansion playbook.

On the same note, Stasher as of Dec 2019 was available in more than 200 cities globally, helping travelers store their luggage in an easy and safe way.

While some companies did not scale internationally in 2019, they grew fast in their markets and are preparing to take the next step in 2020.

Plum is such a company that now helps more than 500,000 users save and invest their money in the UK. Plum offers a switching product suggesting users to switch when they overpay (for instance for utility bills) but also helps them invest those savings.

On another note, Douleutaras became the uncontested leader in home services in Greece used by more than 20,000 customers every month. After a demanding pivot allowing Douleutaras to improve its service offering to professionals and customers, the company plans to expand internationally in 2020.

As a result of the rapid scaling, VF companies have created many jobs both in Greece and internationally. By the end of 2019 there were around 1,100 people employed at VentureFriends’ portfolio companies, while at the moment there are more than 60 open job postings.

The majority of the new jobs created are international where companies get access to local talent. However, this is also useful because in that process Greek employees gain exposure to international best practices and also have the opportunity to work in new geographies facing larger scale and different problems.

It is clear that 2019 has been a pivotal year setting new records on all fronts. However as is the case with startups, every new year is a record year and that cannot be different for 2020.

Therefore, we enter the new year feeling very optimistic and confident that 12 months from now we will be again discussing about the new heights that VF startups will have reached. It doesn’t come without strong effort from everyone but the race is on. 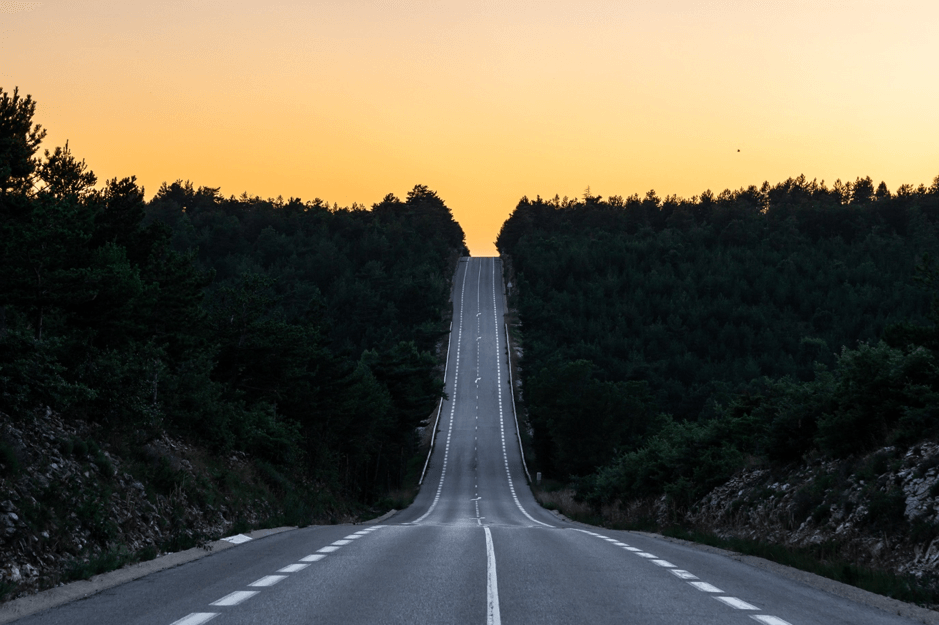 How to write your investor update email